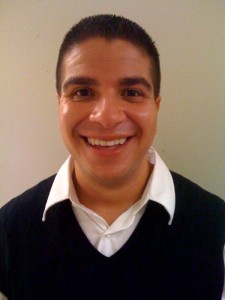 Rudy Flores has an extensive percussive background that ranges from jazz and orchestral ensembles to marching bands and drum corps.  He studied Music Education at Western Connecticut State University and has been involved in the activity for 16 years.

He has been an educator since 1998 and has taught, consulted, and arranged for many groups including Connecticut Hurricanes Senior Drum and Bugle Corps, Kilties Senior Drum and Bugle Corps, and WGI Independent World Finalist STRYKE Percussion.  He was also the Program Coordinator/Battery Arranger/Visual Designer for John I. Leonard High School Winter Percussion.  Currently, Rudy is the Percussion Caption Head for Jupiter High School.